Completed in 1977 and designed by Zeidler with Bregman + Hamann, the galleria skylight roof is the central component of the architectural vision of the CF Toronto Eaton Centre. The 900-foot-long atrium, inspired by the Galleria Vittorio Emanuele II in Milan, defines the landmark ‘interior street’ and has served as a distinguishing feature of the mall since its opening.

The revitalization modernizes the galleria architecturally, making it more resilient for the future while retaining its unique architectural legacy and form. David and Andrew outlined the various considerations that led to the selected design which maximizes light and transparency, improves thermal conditions, and highlights the delicacy of the original steel truss design. They also spoke to the complex logistics for building at North America’s largest urban shopping centre. Steel beams and an intricate scaffolding system implemented by EllisDon allows construction to occur while the mall maintains operations.

Zeidler has been supporting Cadillac Fairview as they invest more than $1.6 billion in the CF Toronto Eaton Centre. In addition to the galleria project, our recent work includes the redevelopment of the Queen Street pedestrian bridge, the historic revitalization of 2 Queen West, the creation of the new Urban Work Campus, and various upgrades such as vestibule and vertical transportation improvements.

Read more about our asset renewal work across Canada here. 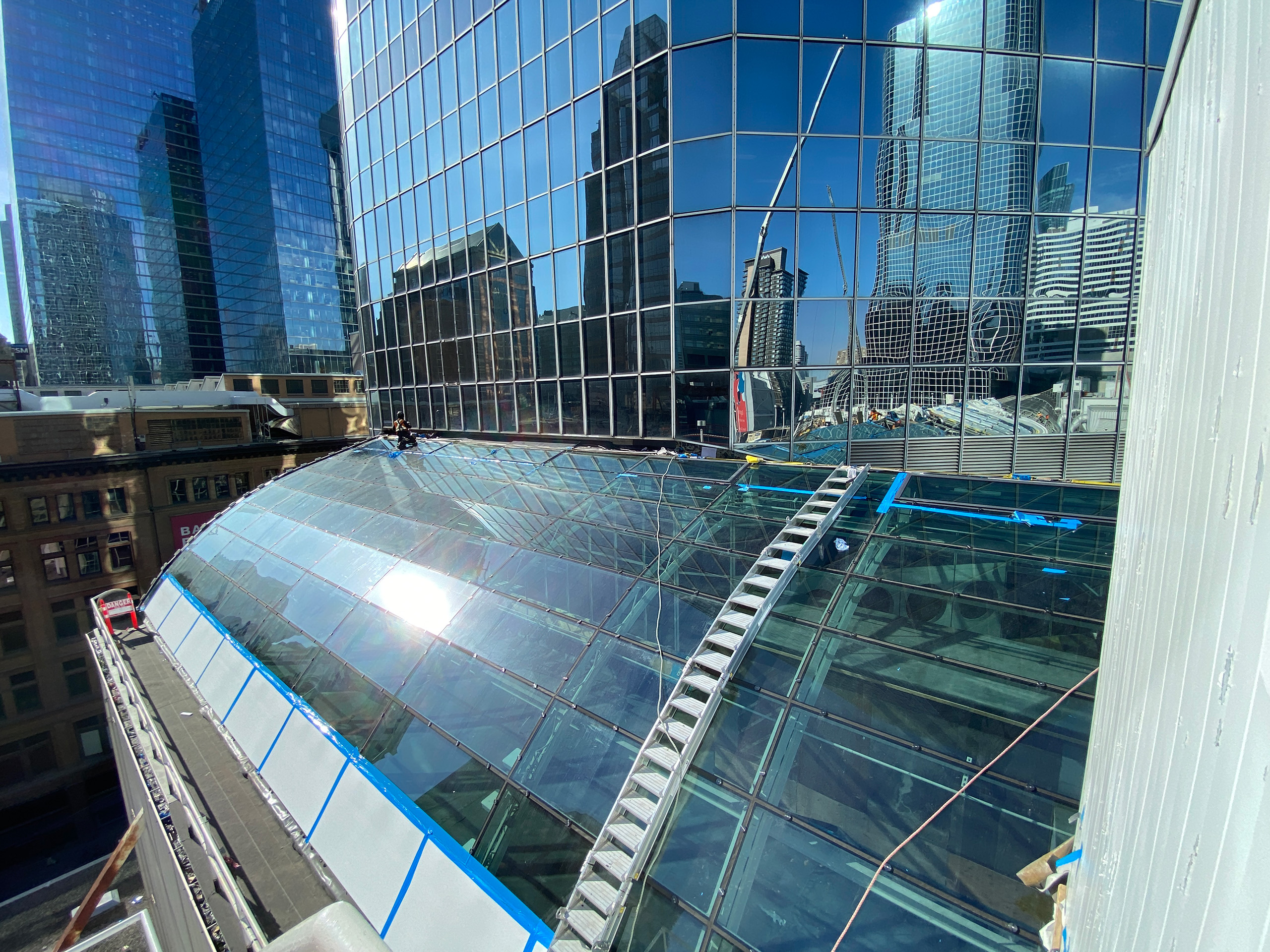 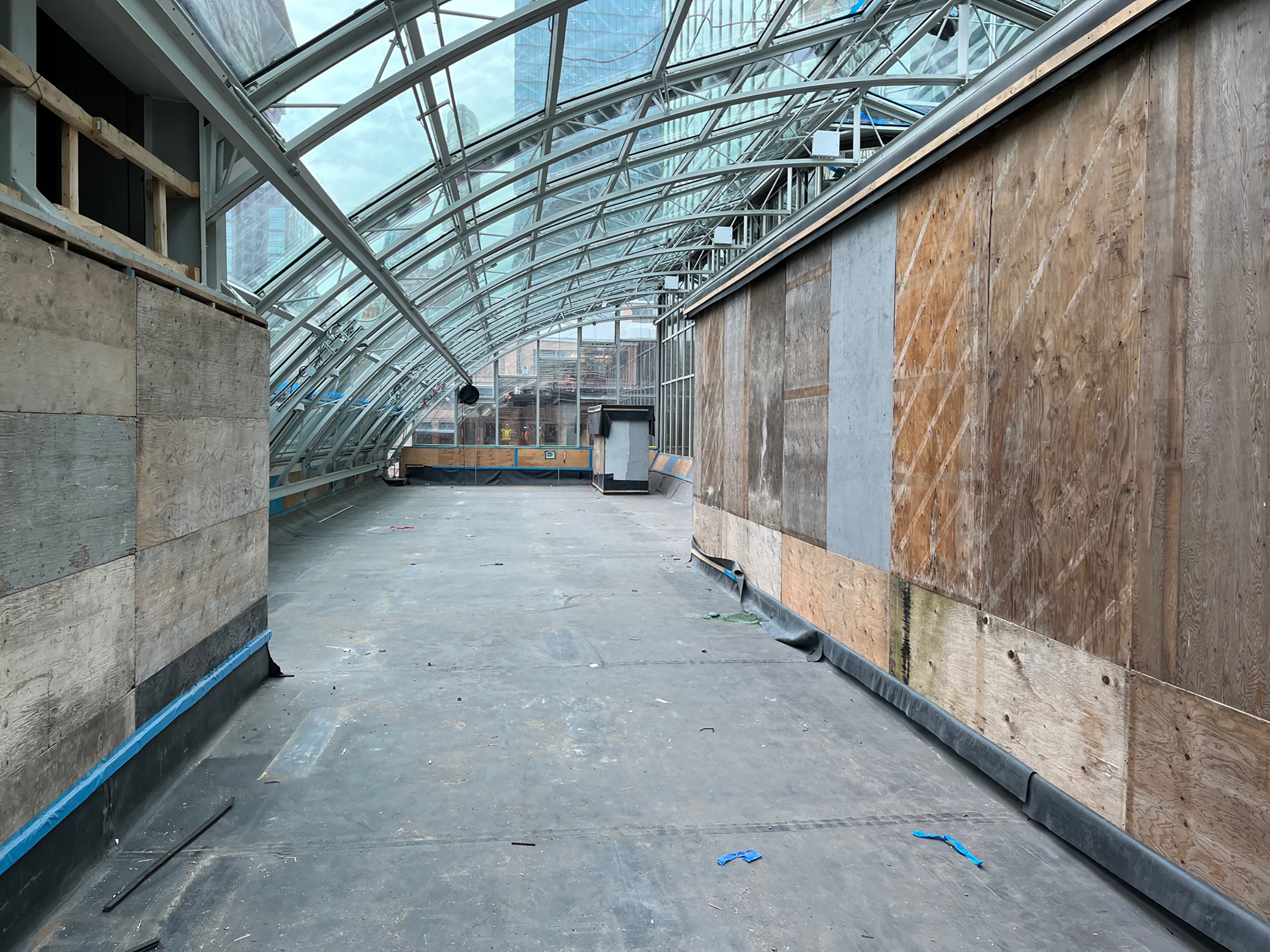